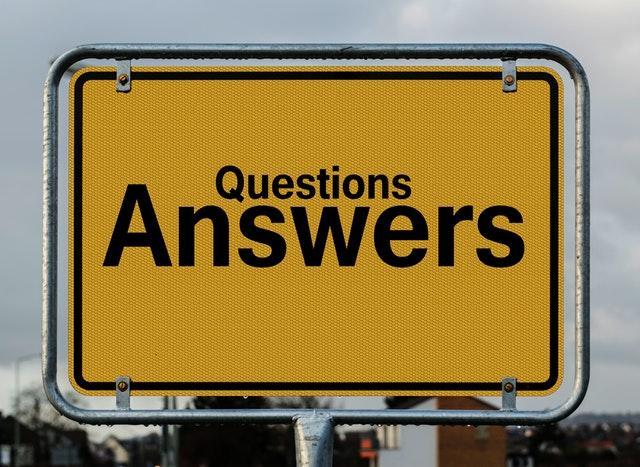 When Stella visited her new dermatologist, she entered the appointment with a list of questions that she was planning to ask the physician once he completed his evaluation. Once in with the doctor, though, she did not have to ask any of her questions because he covered all of her chief concerns with his own comments and recommendations. As Stella looked back, one thing that she really thought was a standout feature of the doctor was the extent to which he conveyed his knowledge to her. He cared that she was educated about her health condition.

Why is it important that you choose a doctor who has strong communication skills for your treatment for eczema such as atopic dermatitis? Let’s look at how educating and informing patients should be integral to the way that healthcare is approached – through a series of questions and answers. First, though, we will quickly look at incidence of atopic dermatitis, related conditions that often are seen with it, and other basic information.

With 17.8 million Americans currently suffering from atopic dermatitis (AD), the condition is eczema in its most frequently-occurring form. The most prevalent symptom is an itchy red rash on the legs, arms, and cheeks.

Two allergic conditions that tend to accompany AD are hay fever (also called allergic rhinitis) and asthma. It increases your susceptibility to atopic dermatitis if you have either hay fever or asthma, or if you have a family history of either disease.

Usually AD starts very early for an individual, during the first six months of life. It is the most frequently-occurring type of eczema but also has the most intense set of symptoms and the longest overall duration.

What do patients often not initially understand about atopic dermatitis?

As Dermatology of Boca's Dr. Fromowitz recently told Practical Dermatology, patients often think that there might be a cure or a quick fix for atopic dermatitis. Unfortunately, it is a chronic disease. People who are suffering with it will go through alternating remission and flares. Dr. Fromowitz noted that he feels responsible for facilitating an understanding in patients of the way in which the disease develops (called the pathogenesis).

Education about the correct way to approach AD is simplified when the treatment approach is streamlined, explained Dr. Fromowitz. That focus on simplicity and straightforwardness makes it likelier that patients will actually follow the doctor's instructions and protocols. Removing complexity also minimizes the relapse rate and calms the flares.

Is AD a childhood illness?

People have tended to think of atopic dermatitis or other forms of eczema as childhood diseases. However, it has become clearer in recent years that this condition often extends into adulthood.

When are there typically disconnects between doctor and patient?

Dermatologists often are not able to spend a significant amount of time with any one patient. That means the education they are able to provide in that one-on-one setting is limited. Getting better information and advice to patients is a strength that many doctors could develop, said Dr. Fromowitz.

Making sure that patients hear the same information over and over again may sound redundant. However, that backup that exists when things are repeated is key to maintaining great atopic dermatitis communication.

At the end of every visit Dr. Fromowitz has with a patient, he goes back through everything that was covered in the appointment, focusing on specific defining elements of the disease and how it is typically treated effectively. At that point, Dr. Fromowitz leaves the room, and the nurse goes over the prescription details. Finally, the nurse concludes with a summary of the same material that he had covered twice. This system means that patients hear everything three times. This concern with making sure information is conveyed three times is based on research suggesting that retention of material improves when people hear it repeated at least two times.

Beyond face-to-face interactions, what are other ways that dermatologists can communicate AD information to patients?

Dr. Fromowitz explained that he felt it was very helpful to create informational pamphlets and handouts for patients, as an additional way to teach key elements (again reiterating need-to-know information, through another channel).

Another important way that you want your dermatologist to make communication available is online. Dr. Fromowitz told Practical Dermatology that they had a portal through which back-and-forth interaction could occur.

What must be communicated about AD?

Regaining quality of life when you are diagnosed with atopic dermatitis or other types of eczema is about taking small, simple steps – such as switching your soap or the way you bathe to changing what you apply to your skin following a shower. During a flare, other treatment methods can be used.

Do you think you might be suffering from atopic dermatitis or eczema? At Dermatology of Boca, we care about communication – as indicated by Dr. Fromowitz’s comments in Practical Dermatology. In fact, the story of Stella in the introduction is describing one of our patient reviews. See all our reviews.