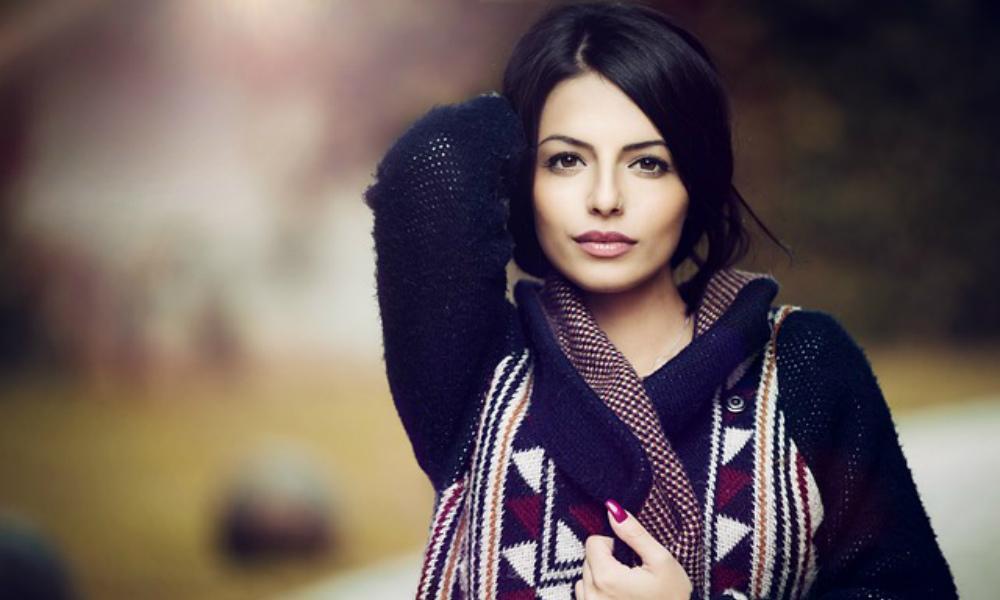 When it comes to non-life threatening, mainly aesthetic chronic conditions, the worst are those of the skin. This is especially true when the afflicted area is the face. While blemishes, rashes, and other embarrassing skin conditions anywhere on the body can really harm your self-esteem, emotional state, and even your relationships, they can be covered up with clothes. When the face is afflicted with rosacea or acne, it’s much harder if not almost impossible to conceal even with makeup. Often, many people deal with long periods of time suffering through at home treatments that ultimately end up being ineffectual.

It’s important to understand that no two conditions are alike, even if they may share some visible similarities. What may successfully treat one condition may not necessarily treat another. That’s why you may receive multiple treatment suggestions in an effort to see which one works best for you. Here are some of the most common skin conditions that people see dermatologists for and how they are treated. You may be surprised to learn some things about these conditions.

Let’s start with one that nearly every person is familiar with and has experienced at one time or another. It’s not just a problem for teenagers.

There is a belief that acne only affects us in our adolescence and teenage years. In fact, up to 80% of people between the ages of 11 and 30 are believed to have experienced acne, but it can actually strike at any age. It just so happens most people have at least a mild case of it due to the hormonal shifts of our teenage years. Acne’s root cause is bacteria that gets trapped in the pores. Many people respond well to medications, though it can be a trial and error process.

A new remedy that has helped many people is laser treatments. A variety of lasers are employed to target the bacteria in the pores while leaving the surrounding tissue unharmed. It can even help to improve some of the scarrings that may have accumulated from prolonged bouts of serious acne.

Rosacea is often thought of as an embarrassing skin condition, but those who don’t suffer with it may not know it can be quite painful as well. It’s not known what causes this burning redness, but it’s believed there is some genetic component that is related to the immune system. Rosacea can be difficult to treat because it’s the body’s response to a non-existent threat. Chemical peels have helped. They may also be used in conjunction with light therapy. Light therapy stimulates the collagen and elastin in the face so that the body heals itself. These new skin cells repair the damaged tissue.

Psoriasis can be very problematic from those suffering with it. It often causes people to withdraw and avoid situations where their skin would be visible. This is especially true when talking about pools or gym locker rooms. Psoriasis can affect anyone. It can happen in recurring episodes or be constant. It often reoccurs throughout life, even if it goes away for years. It’s caused by an autoimmune disorder that causes skin cells to multiply rapidly under the skin. The scaly, red patches are often mistaken for something that is contagious, but it is not. Laser therapy is a highly effective treatment option, along with traditional topical medications and vitamin D creams. Laser treatments target the psoriasis patches and clears them away over the course of multiple sessions.

Finally, there is eczema. This condition is believed to be genetic. Think of it as chronic extreme dry skin. A person with eczema doesn’t produce enough oils to protect the skin, allowing bacteria to penetrate and cause infections. This produces the red, patchy skin and bleeding that can occur with eczema. Treating eczema is often a multi-step process. Ointments designed to encourage healthy moisture in the skin will be used along with steroid creams to combat the inflammation that can develop.

Skin conditions are unfortunately quite common. Many people silently suffer with them while hoping to just achieve some normalcy. If you’ve been suffering from one of the above skin conditions or something else, you owe it to yourself to ask your dermatologist about it. Contact us today to schedule an appointment. Dr. Jeffrey S. Fromowitz and the team at Dermatology of Boca are here to provide you with the care you need so you can look and feel your best.